Is there anything better when the weather cools than a hearty milk stout or crisp Oktoberfest lager? No. No there isn’t. 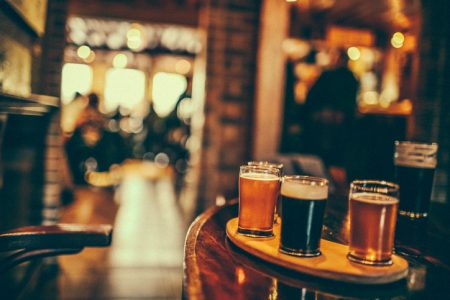 In 2017 we’re predicting a bit of a switch up among breweries as the thirst for pumpkin spice everything has decidedly cooled, giving brewers a chance to try new things. Read on for what we think will be hitting shelves and tap lines this season. 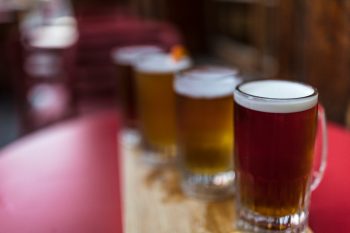 One could possibly think of IPAs throughout the past ten years as on a pendulum swinging from bitter to fruity and back again. This year we’ll see bitterness lessen and more fruits added to the mix. Think Tröeg’s Crimson Pistil IPA or Ballast Point’s Grapefruit Sculpin. The former has a beautiful red hue with a perfectly balanced berry flavor while the latter is a perennial favorite amongst IPA and wheat beer drinkers alike. 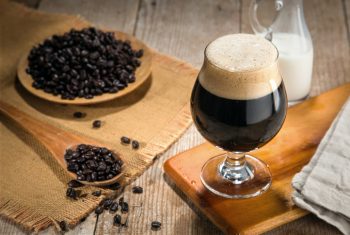 With the seemingly instantaneous eruption of nitro coffee, the creamy almost milkshake-like way to get your daily caffeine fix, comes a renewed interest in nitrogenated beers. Nitro gas is usually used in stouts like Guinness. Nitrogen’s smaller bubbles create a smooth, creamy mouth feel contrary to the bubbly and crisp feeling one gets from carbon gas. Think of Left Hand’s famous Milk Stout. As far as the coffee trend goes, look no further than Saranac’s Cold Brew Lager. While not a nitro beer, it still benefits from the same creamy finish as a cold brew coffee. 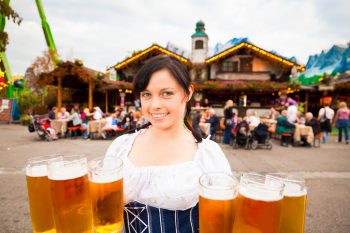 Of course every year there is a resurgence in the popularity of German style lagers around October. However, this year the trend is coupled with drinkers’ cooling tastes for bitter beers. Staples like Hofbräu and Spaten are already crowd pleasers that you’ll be seeing even more of than usual this season. 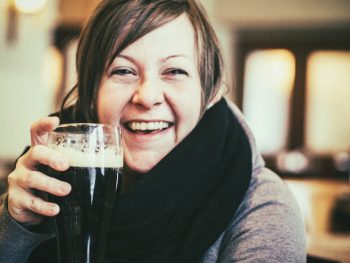 Brown ales have a malty character whether they’re of the English or American variety. English Brown Ales such as Newcastle tend to be nuttier and sweeter, while American ones can have a bit of bitter hoppiness as well. Try Sierra Nevada’s Tumbler Autumn Brown Ale or the Old Brown Dog Ale from Smuttynose.

Tell us what you think in the comments!

Want to connect with people at the bar in a whole new way? Download the BOTY App for free!