For those of us suffering in the brutal northeast, spring has finally sprung. But, even if you’re lucky enough to enjoy beautiful weather all year round, we’re sure you can appreciate the arrival of spring and summer beers. 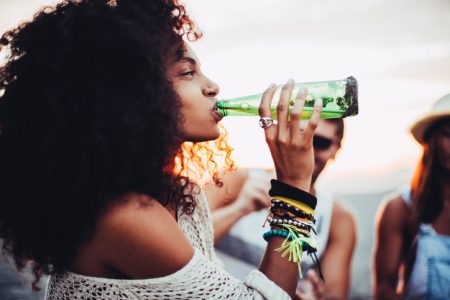 Gone are the bitter stouts and porters of winter to make way for sessionable ales and refreshing lagers. Read on for some trends you’re sure to see this year and some fine examples of each. 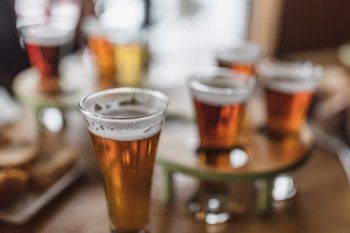 Unless you’ve never seen the inside of a bar before, you’ve probably heard of IPAs: the hoppy, bitter brew that’s been dominating the craft beer world for the last 15 plus years. However, there’s a slightly new style entering the field: The New England IPA, the regular ole’ IPA’s unfiltered cousin. These brews are packed with hops and are even hazier and fruitier than their predecessors, while actually being less bitter. A classic New England IPA is the Heady Topper from Alchemist Beer in Stowe, Vermont. Another popular example is the Vicinity Double IPA from Trillium Brewing Co. in Boston, Mass. 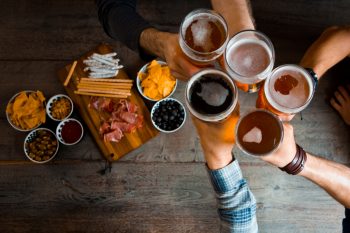 Everyone loves a super fruity IPA or aggressively flavored cider now and again. But there’s something to be said for the simple. Lagers and Pilsners tend to fall by the wayside in conversations about craft beer. Yet, they remain staples that seasoned drinkers love. The difference between lagers and ales all has to do with the strain of yeast used. The yeast used in brewing lagers ferments on the bottom of the tank and produces a clean, crisp brew. A pilsner is a type of lager first created in Plzen, Bohemia (what is now the Czech Republic) in the 19th Century when a huge batch of beer went bad. Enter Josef Groll from Bavaria who added hops to the spoiled batch and created the pilsner!

A beautiful example of a clean yet flavorful lager is the Lager of the Lakes from Bell’s Brewing in Kalamazoo, MI. If you’re looking for a craft pilsner, try out the Polestar Pilsner from Left Hand Brewing in Longmont, Colorado.

A Renewed Appreciation for Lambics 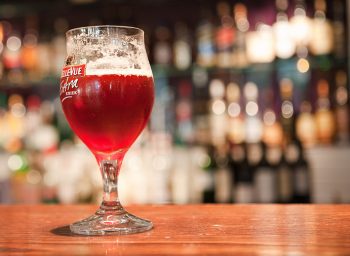 Unlike the specifically chosen yeast strains used to produce most beers, lambics are fermented in the open allowing wild bacteria to get right in there! The end product is pretty sour but is often cut with the natural sweetness from added fruits. A traditional lambic hails from Belgium; like the Lindemans Framboise. In the United States, this style of beer is generally referred to as an American Wild Ale. Try out the Cable Car Ale from Lost Abbey in San Marcos, CA or The Broken Truck from de Garde Brewing in Tillamook, Oregon.

Did we miss anything? Let us know what your favorite spring beers are in the comments!