It was only a few years ago that all but the most seasoned gin drinkers turned their noses up at the piney, floral liquor. We had the standards, Bombay, Tanqueray, and Beefeater, but not much else. 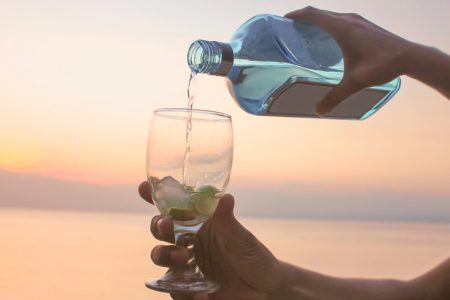 Now, gin is finally gaining back some of its well-deserved recognition. In this spirit, let’s learn a little about the history of gin, how it’s made, and the ways it's being used now.

A Brief History of Gin

Some historians believe that the origin of gin can be traced back to 11th century Italian monks. They mixed juniper berries in with their spirits to make them palatable. However, these early versions of the liquor were really nothing like the gin we are accustomed to today. It wasn’t until some 600 years later during the Thirty Years War that the English stumbled across Dutch soldiers. They were drinking the stuff and got a taste for it themselves. Seemingly the soldiers had a few sips before entering battle, hence the term “Dutch courage”.

What are the Kombuncha Tea Health Benefits?

Cut to a couple hundred years later and gin and its distillation were so popular in London that alcohol abuse and crime were rampant. Supposedly, 25% of private homes were also producing the stuff. Enter The Gin Act of 1736 which made gin unreasonably expensive to acquire or produce literally overnight. This act was repealed in 1742 and it's been more or less smooth sailing ever since.

What Exactly is Gin?

Generally speaking, gin is simply a spirit whose predominant flavor comes from juniper berries. However, there are four legally recognized categories of gin: “juniper flavored spirits” made by pot distilling with herbs and botanicals, “gin” made by the simple addition of juniper, “distilled gin” created by redistilling ethanol with juniper, and “London gin”. Each category essentially consists of a subtle variation in the production process.

Beyond these categories, gin can include hundreds of plants, herbs, and other botanicals and is not tied to a geographical region like Scotch or whiskey. This rather loose definition makes for a truly varied market. Hendricks uses rose and cucumber while Bombay Sapphire uses almonds!

Gin is the perfect ingredient in a mixed drink. The classic Gin and Tonic is the conventional way to imbibe the floral liquor, but it can be found in many other timeless concoctions! One traditional drink, the Negroni, is equal parts gin, Campari, and sweet vermouth. Apparently this drink was invented on the spot when one Count Camillo Negroni in Italy requested his Americano be made stronger by substituting gin (!) for seltzer. You may also be surprised to learn that it’s actually gin, not vodka, found in a traditional martini. In the mood for a bubbly cocktail? Try the French 75- gin, simple syrup, lemon juice, and champagne.

These days, bartenders have recognized gin’s myriad uses and are using the spirit in some very interesting ways. A kombucha and gin cocktail? Sure, why not? 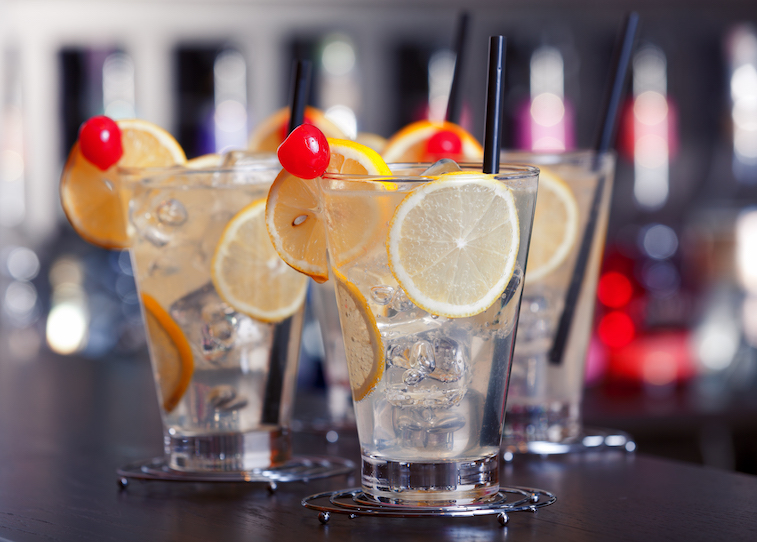 So, whether you’re tipping back a Tom Collins or a Chai Tea Fizz, you’ve got some new facts to annoy your friends with.

Want to connect with people at the bar in a whole new way? Download the BOTY App on iTunes or Google Play for free!