5 Signs You Go to the Bar Too Often 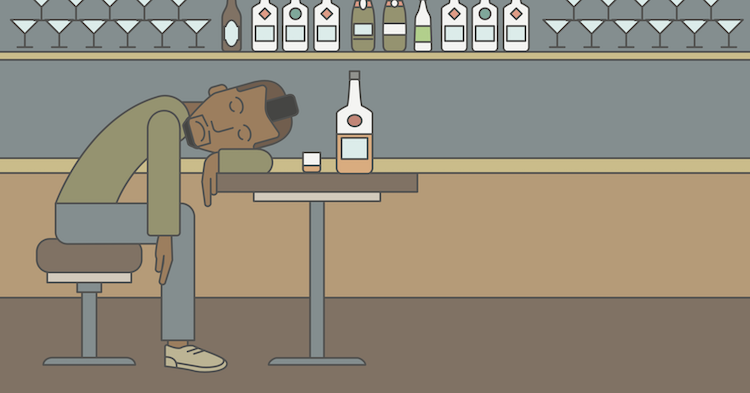 We all enjoy a good night out. But some people simply live at the bar and you wonder if they ever actually go home. If you’re trying to figure out if you’re one of those people: congratulations. It’s too late and you’re probably considered to be a regular at this point. 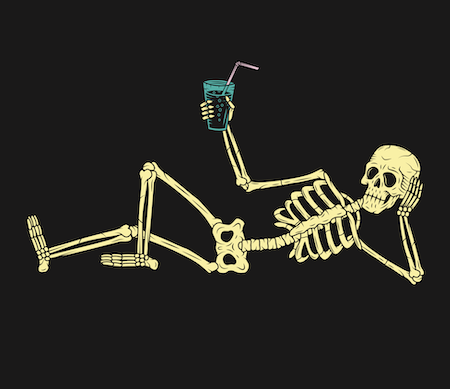 However, you can be proud of yourself because you’ve achieved a milestone that few bargoers ever achieve. Here are 5 signs you go to the bar too often.

It’s one thing to know all of the bartender’s names but it’s an entirely different matter if you know who just got hired and fired. When you walk into the bar and everybody says “Hey, back again?” because you were just there last night, you probably go to the bar a little too much.

However, don’t feel bad. An entire 80s sitcom called Cheers was made just for people like you.

Because you’re there every night, you know all of the drink specials and even the fact that the tap at the very end of the bar is broken. So when newcomers walk into the bar and chat with you, you’re able to give them advice about what to order and what they need to do in order to get the attention of the bartender.

If the t-shirt you won during the karaoke contest a year ago is part of your regular wardrobe, it’s probably a sign that you go to the bar too often. You’ve rationalized this by thinking that it’s just a comfy tee so it’s not such a big deal. However, deep down you know it’s because you’re at the bar so often you don’t have time to buy new clothes.

At this point, the staff already knows you’re there all the time so they’ve decided to put you to work. You’ve probably been asked to try out new drinks on the menu on the house. They may have also asked you to bring your friends next time you come since they know you’re pretty popular. If you basically unofficially work there part-time, you probably go to the bar too often.

We’ll cut you a bit of slack here because the bar you go to probably has awesome food. But if it’s lunchtime or dinnertime and your first thought is to head over to the bar for food, then you probably go there too much. Another sign: they bring you your order without even asking you what you want first.

The simple answer: you already knew you were a regular before you read this article. So just embrace it and have an awesome time at the bar. You’ll look back and realize that you made some great friends.