What Your Drink of Choice Says About Your Personality 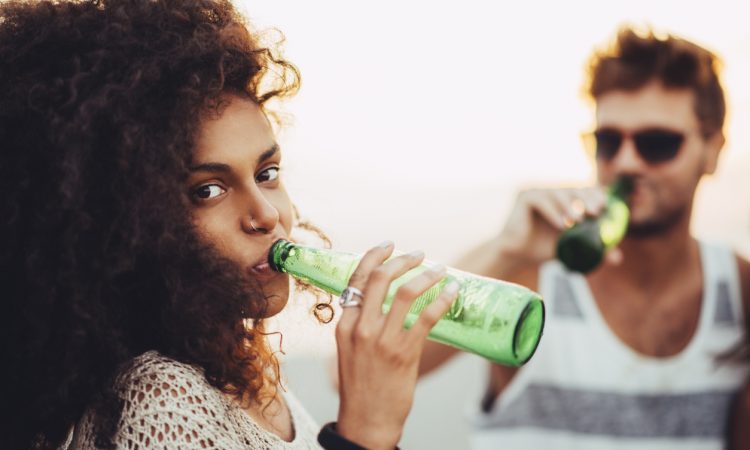 So you’re a creature of habit when it comes to drinking at the bar. Wouldn’t you be surprised to know that your drink of choice actually says a lot about your personality? 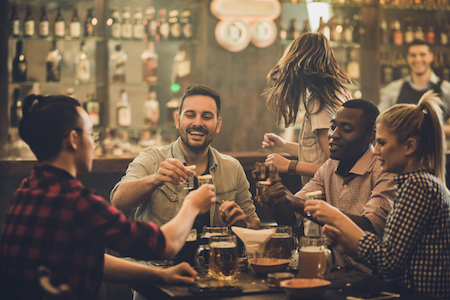 Here are some fun insights that you should know about.

Beer and a Shot

If you regularly order a beer and a shot, hats off to you! This means that you’re someone who probably can be trusted. It also shows that you like to have a good time and you’re probably really good at making friends and talking to strangers.

If you order champagne it usually means that you’re a really fun friend that loves to celebrate. It also means that you want your friends to have a good time too, even if it’s just Tuesday night at the bar.

Cider shows that you’re responsible and you probably don’t want to drink too much. It probably also means that you’re not really into beer or drinking at all for that matter.

Ordering a gin and tonic means that you’re a no-nonsense kind of person. After all, why would you want anything like fruits coming between you and your booze?

People probably know that you love to drink but since you’re so polite about the whole matter they don’t even notice when you’re on your third or fourth drink.

If you love to drink Long Island Iced Teas, you pretty much don’t give a shit about what you’re drinking tonight, as long as it’s strong.

It also means that you’re probably not afraid of going to jail or fighting the next person that looks at you the wrong way.

Mojitos are for people who love to get the party started. While you might be considered kind of a jerk for making things difficult for the bartender with all of those mint leaves and muddling, it’s still a drink that doesn’t give away your status as either an amateur or experienced drinker.

It also shows that you’re probably ready to get out there on the dance floor. So drink up and then show off your expert salsa moves.

Taking tequila shots means one of two things. First, that things have gone so wrong tonight that you no longer care. Or second, that you have a ton of friends and someone else is buying them for you.

Tequila shots as your drink of choice also show that you love to dance.

If you love to drink wine, you probably spend a lot of time drinking it alone. Fortunately, drinking wine in public looks classy so no one will ever know about your personal woes. It also says that you might be a bit of a foodie since you enjoy a drink that goes well with a meal.

What did we miss?