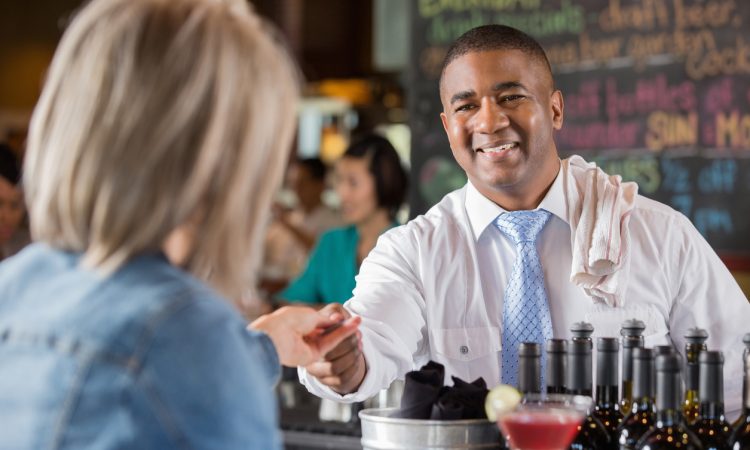 Ok, let me preface this by saying that I know tipping is an odd thing. It’s a strange cultural quirk that can be difficult to understand and easily lends itself to criticism. It’s not a perfect system. 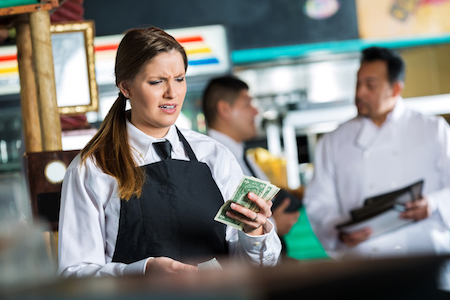 Instead, it’s a tradition with problematic roots that we have crafted minimum wage laws around and are now somewhat bound to. However, in this article I am hoping to make the argument that tipping is good for the consumer. Gasp! I know right? Here goes!

Disclaimer: I know not all servers are good servers and there are some pretty bad bartenders. I also know that tipping can be an inherently unfair system that should be replaced by one that works better. But, until then, you should just do it.

It’s Nice When People Are Nice to You

You know how you can go into a restaurant at 11:59 and still get dinner even though the kitchen closes in literally one minute? That’s great and we all love the ability to grab a late meal or drink. However, these things are all possible because of tipping. You know who isn’t going to stay late and serve you?  Someone who’s not being tipped.

Part of tipping culture is that it creates an expectation of friendliness and congeniality from the server to the patron because the employee knows that they’re money isn’t a guarantee. Without this, there’s really no reason for staying late as their hourly wage presumably wouldn’t make it worth it.

Although research has shown that there is no real correlation between tip amount and quality of service (meaning people generally tip the same regardless of their experience), the expectation of the tip creates a culture of good service that the United States is known for. On a similar note:

Through tipping, some of the restaurant owner’s costs are passed on to you (more on this later, don’t panic), so they can keep employees there longer, keep the bar open later, and keep serving food past 9 PM when most other businesses are closed. This also means they can afford better, higher quality ingredients for your food without charging exorbitant menu prices; something we’ve come to expect in this age of eating out five nights a week. If servers weren’t compensated with tips, the owners would have to absorb the cost of their labor and believe me, they’re not just going to eat that money.

Of all the reasons why tipping is good for the consumer, this is perhaps the most compelling: even if the world tilted on its axis and hundreds of years of culturally ingrained habit went out the window tomorrow, YOU WOULD STILL HAVE TO PAY THE SAME AMOUNT OF MONEY FOR YOUR MEAL. Yes, that’s right. For those of you who are fond of the arguments “why should I pay you for doing a good job?” or “I don’t get tips, why should you?” I say this: if tipping were actually abolished, menu prices would simply be raised.

I’m not guessing on this one. Recently, several prominent restaurant groups have gotten rid of tipping with the goal of wrangling in the pay gap between staff members and creating a fairer system that rewards skill and seniority. Addressing these real problems within the industry is a worthy goal, however to accomplish said goal, they raised menu prices. As a consequence, many establishments experienced a high turnover of staff and had to reign in their new policies.

So, wouldn’t you rather just give that money directly to your server or bartender to ensure good, friendly service since you have to pay it either way?

There are those who say that serving and bartending is unskilled. Firstly, the concept of skilled and unskilled is an incredibly outdated and classist way to view the job market. Sure, I obviously know there are differences between my bartending job and the daily life of a neurosurgeon. However, I would argue that not just anyone can handle the complexities of working in a restaurant and it is something that must be learned through time and experience.

Secondly, bartending and serving are considered ‘semi-skilled’ work by the Social Security Office and are sometimes referred to as ‘trades’. So until there is a balance struck between wage laws and restaurant costs, it is in the consumer’s best interest to continue leaving that 20%.