The New York City bar scene is massive. From dives to upscale supper clubs, the great island of Manhattan literally has it all. 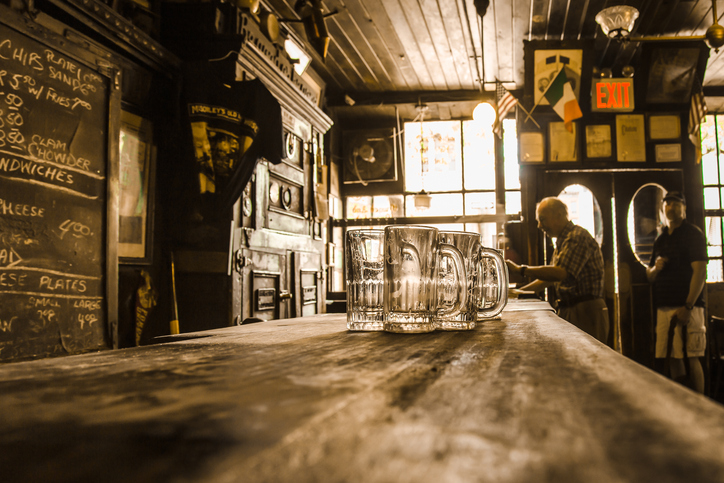 But whether you’re a local or a first-time tourist, there are so many watering holes that it can sometimes leave you wondering where to start. And when the bar is your go-to place, that can be a problem.

Well we’re here to help. Here are the 9 NYC bars so iconic, you’ll want to start a tab immediately. 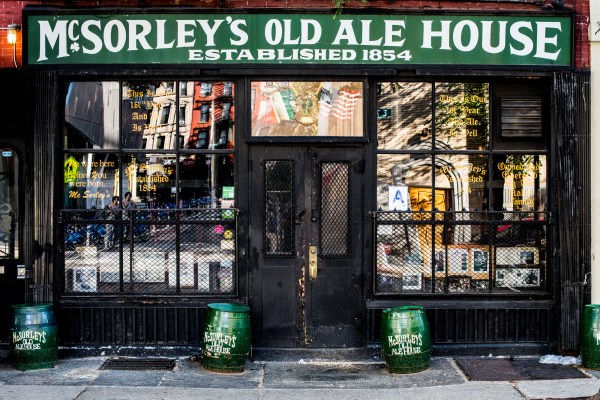 If you know anything about the history of New York, you know that it was built by immigrants – many of which were from Ireland. With that said, this list wouldn’t be complete without a solid Irish pub. McSorley’s is that quintessential ale house. Considered a landmark by New York City, they guarantee good ale and a good time, and for some reason there’s sawdust all over the floors. Notable customers include: Abraham Lincoln, Teddy Roosevelt, Woody Guthrie, Dustin Hoffman, and potentially, you. 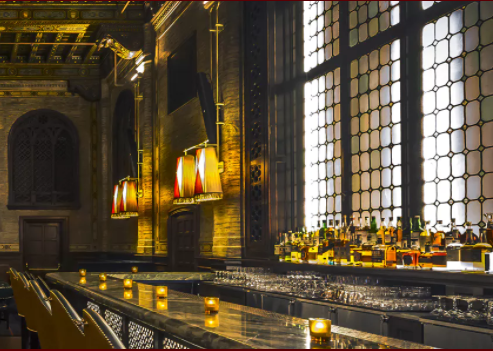 Recently reopened after undergoing a very expensive renovation, the Campbell Apartment is a bar that’s chock full of history. Located in Grand Central Station, the now bar was once the office of American mogul John W. Campbell, who decked the place out in the finest materials. To this day you can feel the opulence the second you walk through the door – with drink prices that match the high end decor. 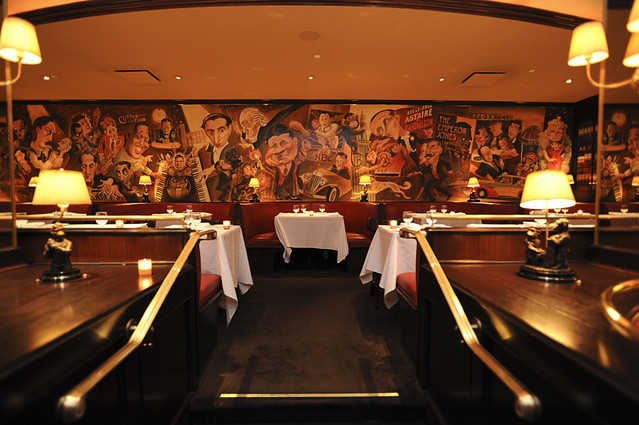 Opened in 1936 (right after the repeal of Prohibition) The Monkey Bar has been an important part of the New York bar scene, well, since it opened in 1936. But if its Jazz Age stories and historic charm aren’t your thing and you’re more of a ‘Sex in the City’ fan, you’re in luck. In season 4, episode 51, Carrie starts one of her famous love affairs at, you guessed it, The Monkey Bar. 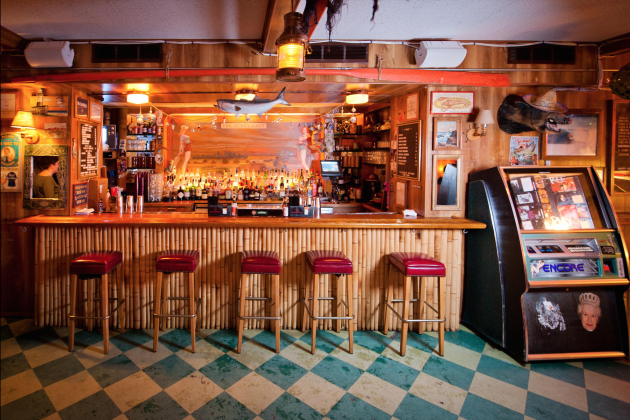 A must-see West Village bar, The Rusty Knot is the place to go on Tuesdays. Why? Other than the fact that they were voted best bar in the West Village by Timeout Magazine, they have a very loose interpretation of what an “hour” is. Every Tuesday, happy hour is all day – drink 2 for 1 well cocktails and Busch pints! Even if Busch isn’t your preferred beer, it’s still got gastronomic delights and really fun locals to hang with. 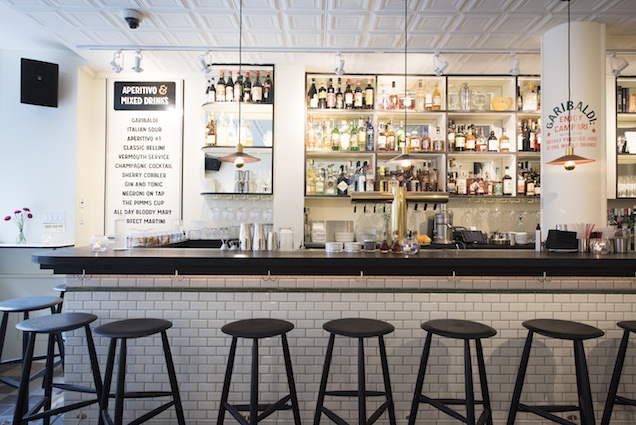 Dante isn’t just one of NYC’s top bars, it was voted #34 in the world’s best 50! When it first opened its doors in 1915, Dante was actually a cafe owned and run by a local Italian family. It was only in 2015 that it became a bar – but a bar that maintained the same beating heart and old-world charm. With inventive cocktails, a delicious Italian menu, and a casual, no-frills vibe, it’s a meeting place for locals, celebrities, and curious bar goers like yourself. 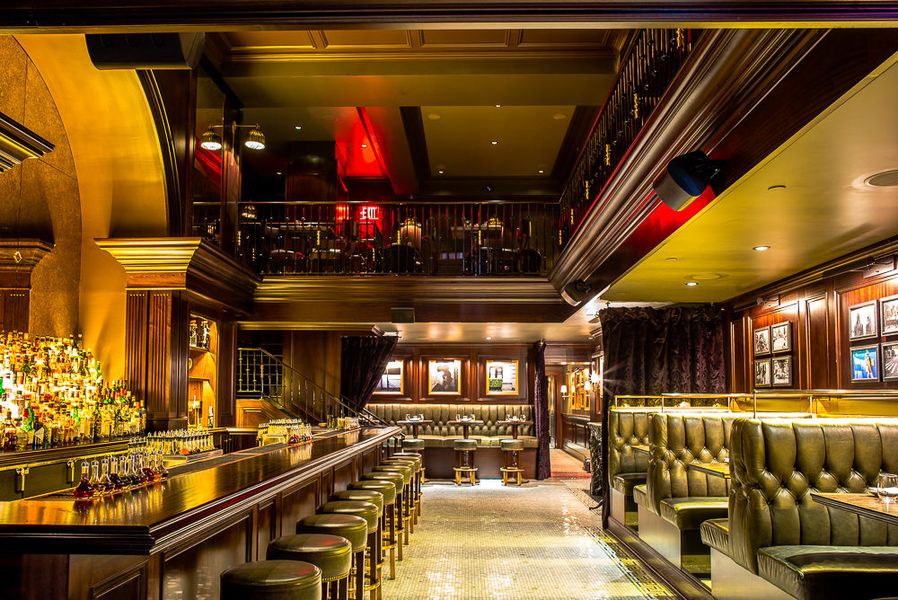 With a 4.5 Yelp rating, The Nomad Hotel’s namesake bar brings a lot to the table. Known to be a classy spot, the Nomad Bar offers signature cocktails with rare spirits and a menu that takes pub classics up about 17 notches (try to chicken pot pie – it’s amazing). If you get there early enough, you can even snag a spot at a table with a view of the Empire State Building. 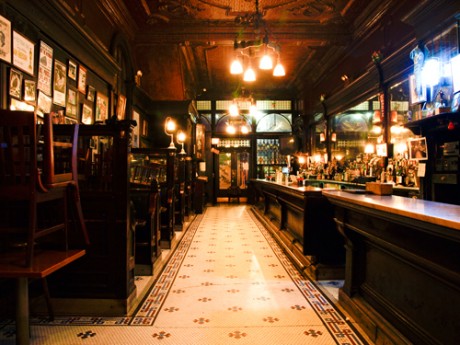 Even though their website seems older than this bar might be, rest assured, it’s not. A long time staple of the Flatiron district, the Old Town Bar opened its doors in 1892, and has been pouring solid drinks ever since. Local secret: this place has the best wings in all of NYC. Have a seat, have a drink, you’ll surely have a great time. 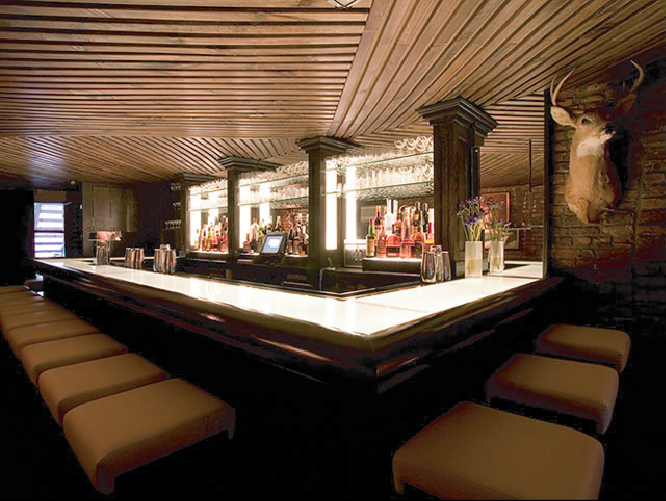 It might be 2017, but speakeasies like Please Don’t Tell still exist. Located in the East Village, PDT can only be accessed by the fancy hot dog shop called Crif Dogs. Once you’re inside, enjoy the laidback decor and the delicious and inventive cocktails. As well as the bragging rights that go along with being able to say you found this elusive NYC spot. 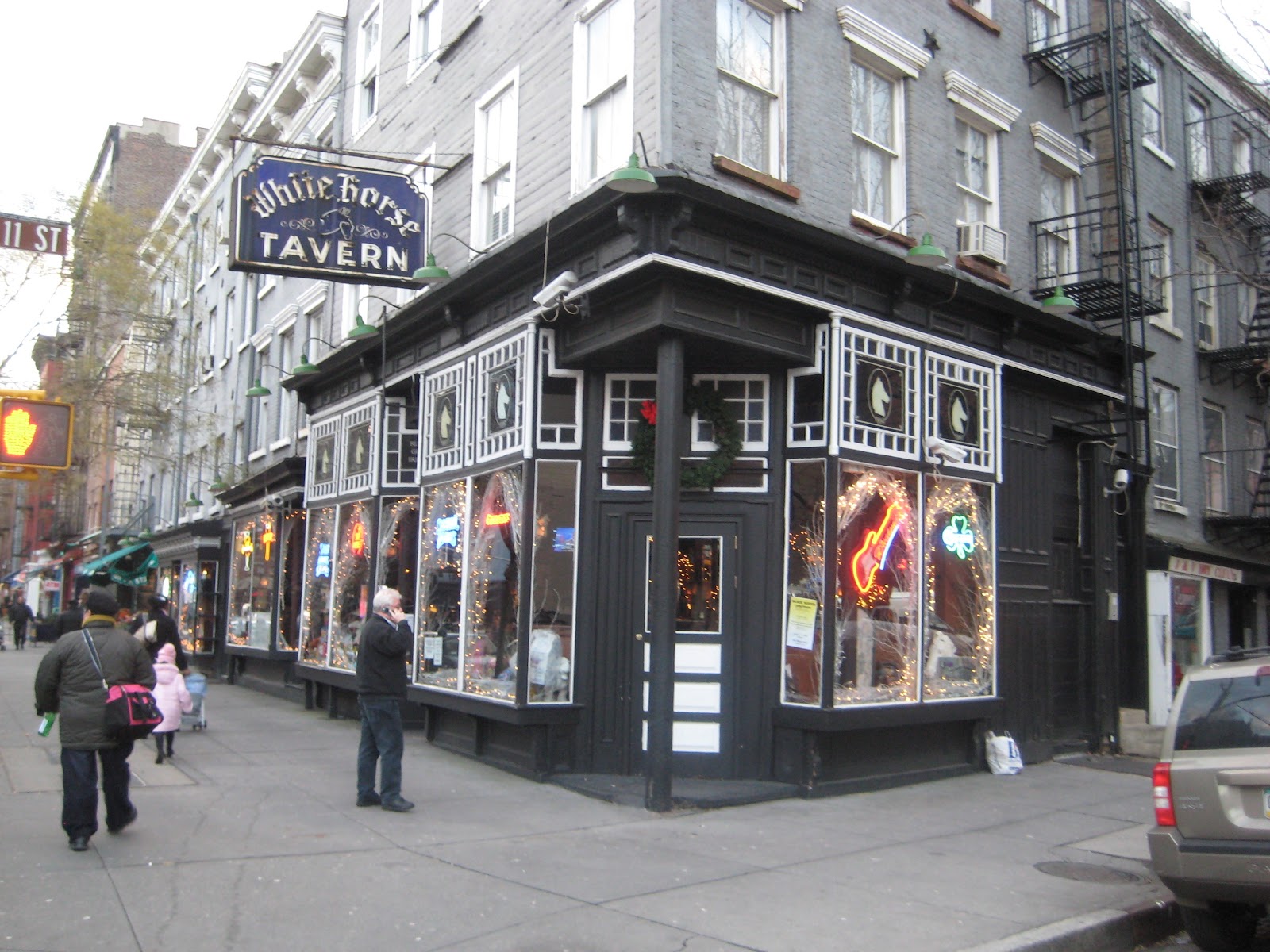 Bookworm? This one should be high up on your list. The second oldest continually running tavern in NYC, the White Horse Tavern opened its doors in 1880. During the 1950s, it became the go-to spot for all of the local literary legends such as Kerouac, Dylan Thomas and other beat poets. In fact, it’s rumored that you can sit at the bar and have a drink with Thomas’ ghost, who died shortly after he drank 18 straight whiskeys in one day at the White Horse Tavern.