Are You Making These Social Media Mistakes at the Bar? 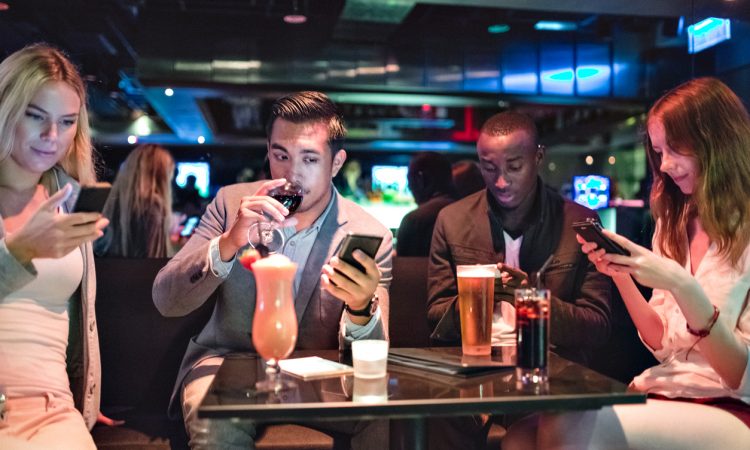 Everyone goes to the bar and eventually posts something on social media. But are you making the right moves when it comes to creating the online persona that you want to become ideally? 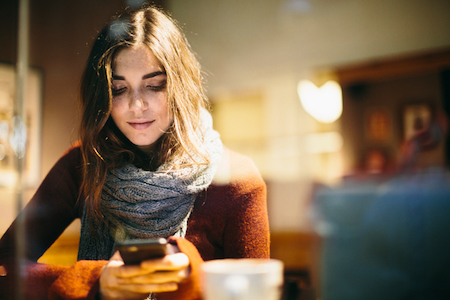 Here are some top social media mistakes to avoid while at the bar.

You’re already at the bar. But, you’re posting on social media as if everyone else should be there with you already?

Instead, of posting at 8-10 p.m., let them know a bit earlier that this is the bar that you’re planning to be at. By letting everyone else know about your plans before you go out, you can increase the turnout.

Pro tip: It doesn’t hurt to let them know about the Happy Hour Specials, as well. Perhaps your followers will see something that they like?

Being an Idiot Online

Most people have a good idea of when the evening crosses over from just hanging out to “we’re wasted” territory. If you feel like things are getting dangerously close to that line, then it’s probably not a good idea to post on social media.

You might want to consider logging out of your social media profiles when you feel like your less flattering slide is coming out.

This will help you to avoid major social media mistakes, like taking photos where you look obviously drunk out of your mind or posting crazy comments or captions that are sure to get you in trouble at work.

Will your girlfriend or boyfriend be happy when they see you posting updates from the bar when you said you were staying in tonight?

Probably, not. If you want to stay safe on social media at the bar, it’s a good idea to skip posting photos that could result in you having to make up a story about last night.

While it might of been a totally innocent situation, such as the bartender bringing you the bottles you ordered, you should be cautious if you decide to post your updates to social media.

Giving a blow-by-blow of what happened from 9 to 10 p.m. doesn’t make you look cool. It only shows that you have too much time to post on social media because you aren’t having fun.

Instead of providing real-time updates, try enjoying yourself at the bar. Post just few times throughout the night to let people on social media know what went on and you’ll look a lot cooler.

You’re Being Too Promotional

Just like your social media audience doesn’t like hearing about you only or too often, they don’t like being sold to constantly. Social media is awesome for promotion, but you need to do it sporadically.

Instead of focusing on how much money you could possibly make, think of the most relevant times for posting interesting promotions to your audience.

Above all, social media isn’t only about you, it’s about being social with others. So the next time you get ready to post, make sure to put your audience (and your friends) first.